Author: admin / 2021-06-25
The antibacterial electric heating towel rail can heat the bathroom air and act as a heater in winter. Drying the bathroom reduces the growth of mold.
The ozone in the sterilizing electric towel rack can disperse, oxidize and sterilize the towels. The ozone emitted into the air will sterilize and deodorize the air. The ozone that is not decomposed in a short time can be automatically converted into oxygen, which is healthy and environmentally friendly. It should be noted that the enclosed steam towel rail should be operated in accordance with the regulations to prevent accidental burns.
The electric towel rack can generally dry wet towels, bath towels and clothing within two hours, and will not breed a large number of molds, bacteria, mites and other harmful bacteria and parasites due to humidity.
Experiments have proved that the growth rate of bacteria under humid conditions is 50 times that under dry conditions. The electric towel rack product effectively inhibits the growth of bacteria on towels or clothing, and fundamentally cares for the health of the family.
PREV：Electronic door lock
NEXT：There is no next one 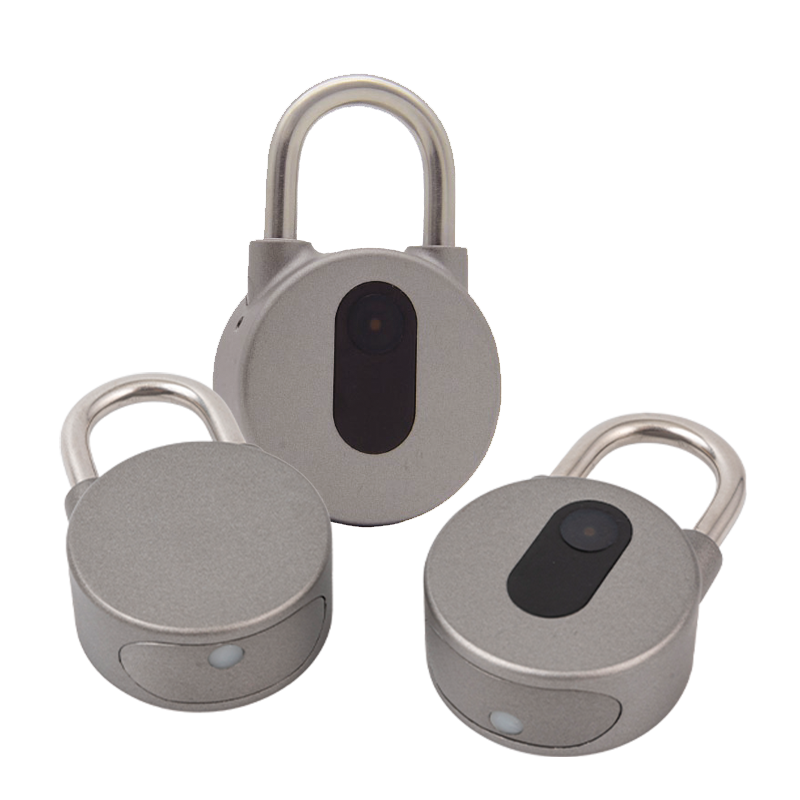 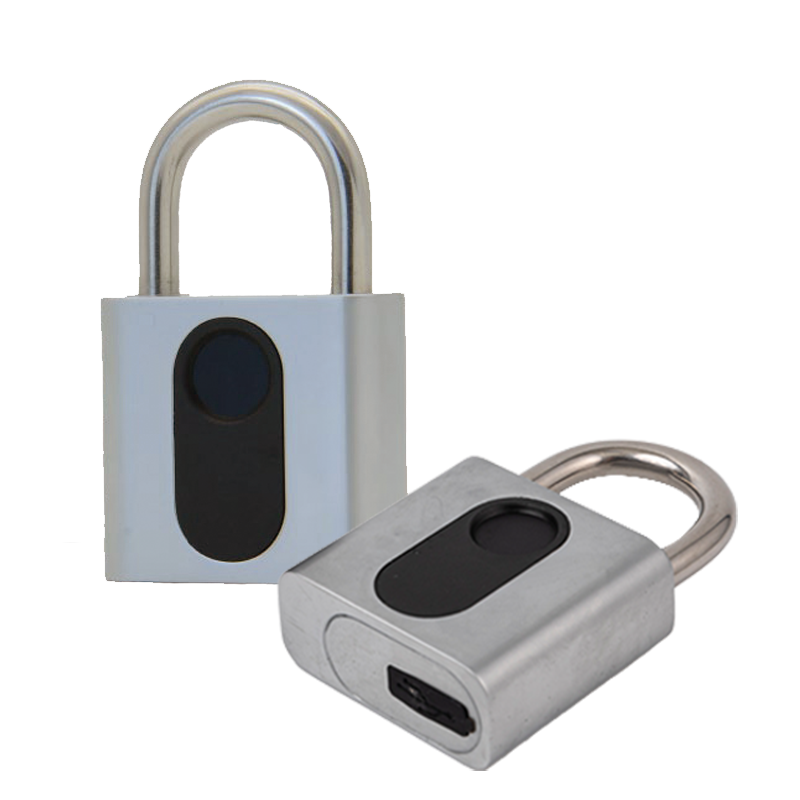 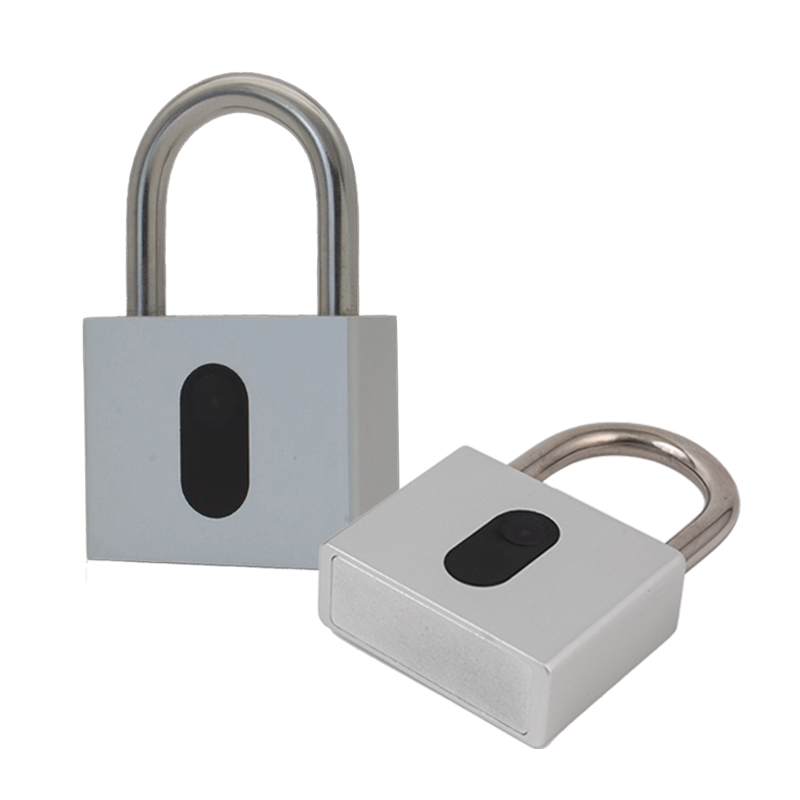 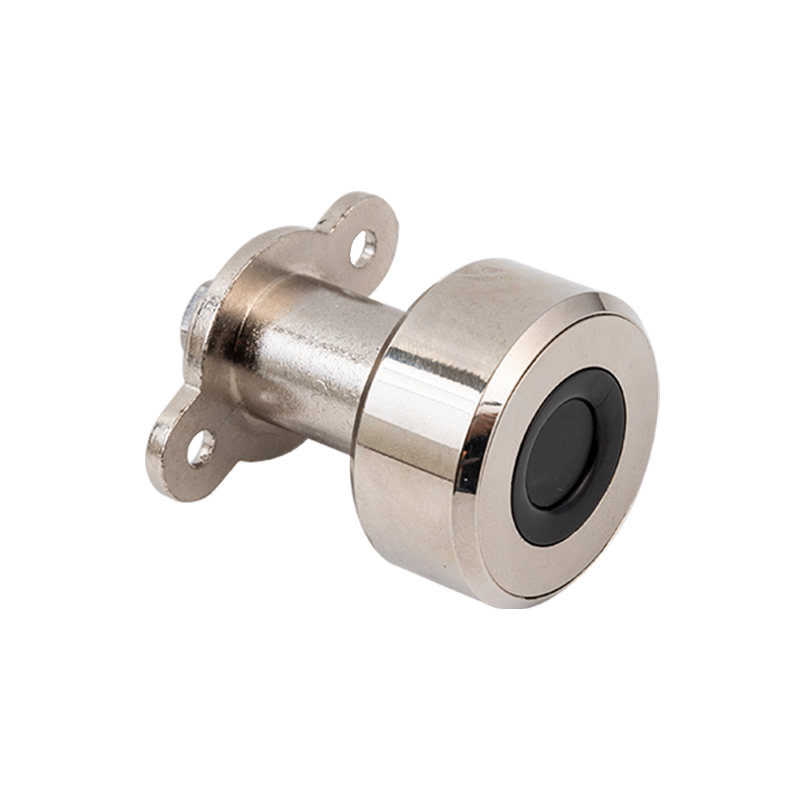 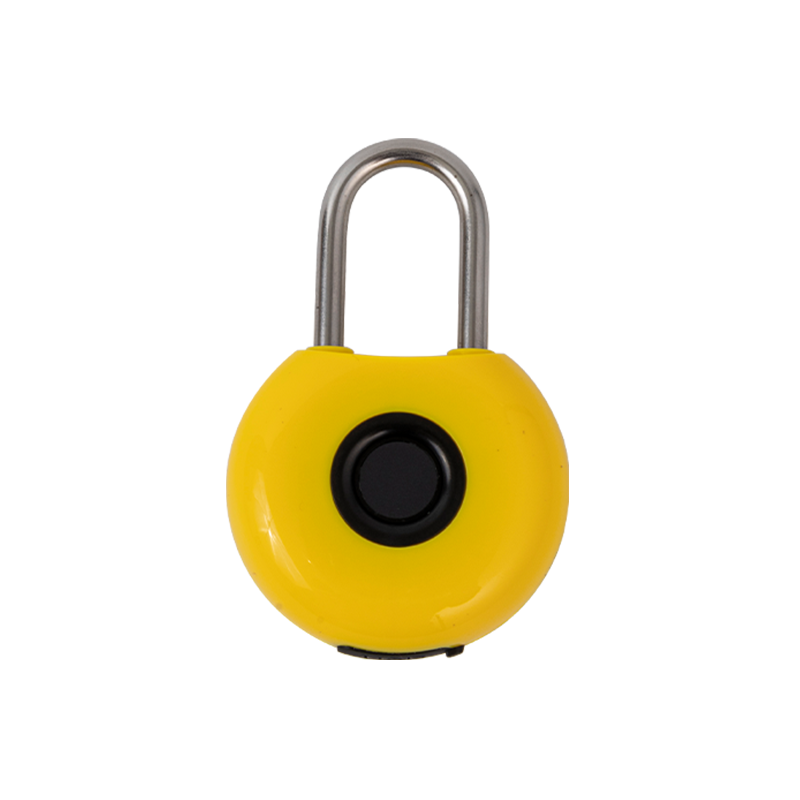 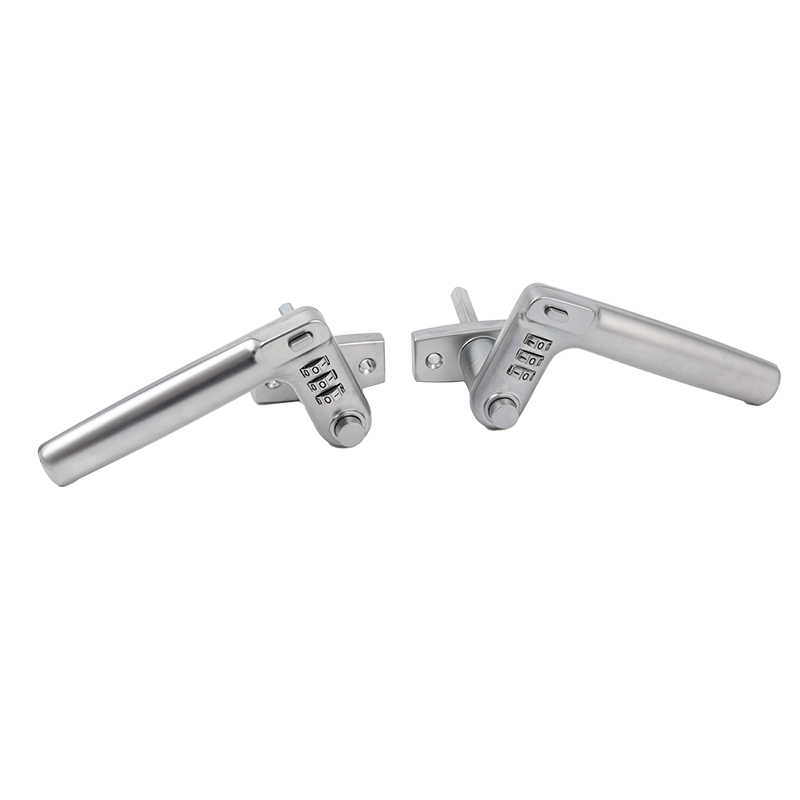 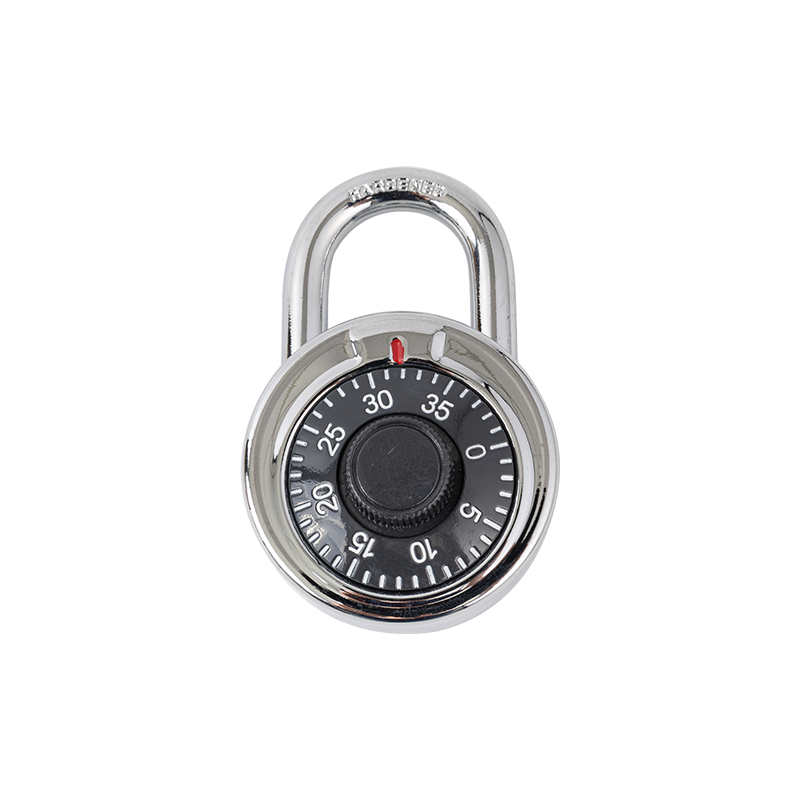 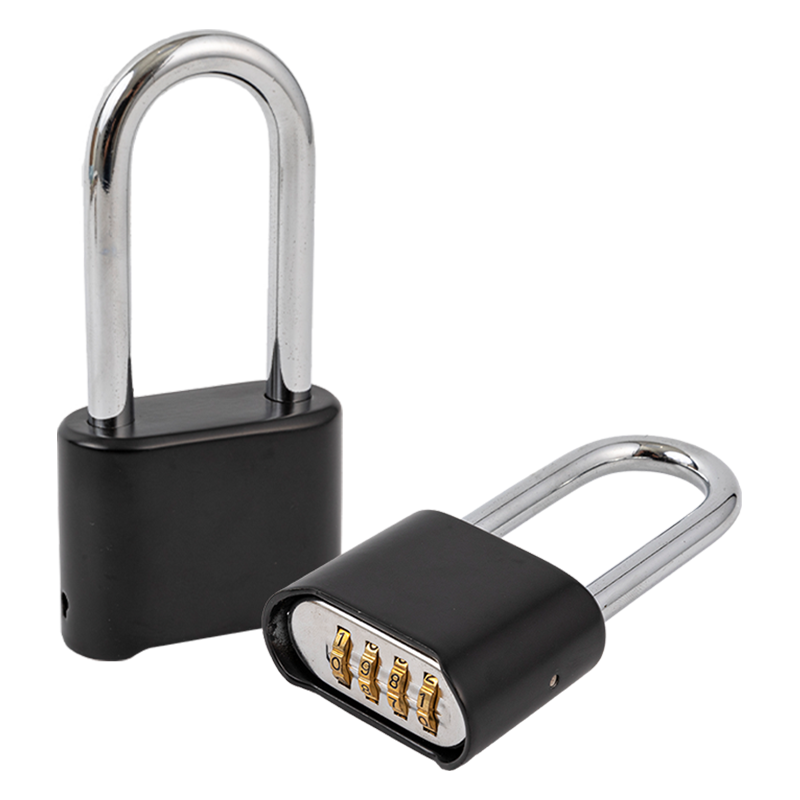 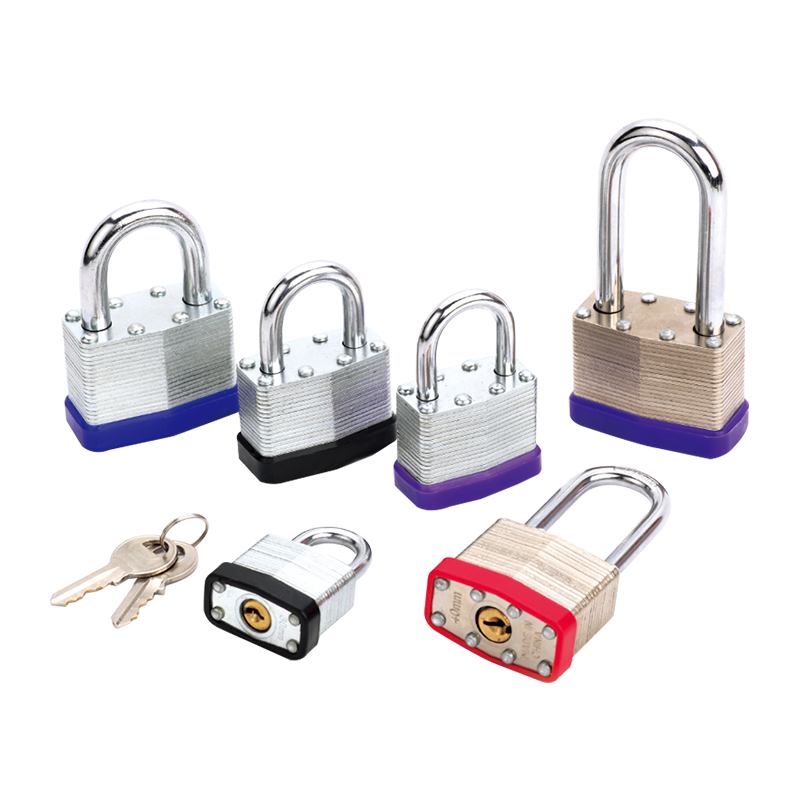 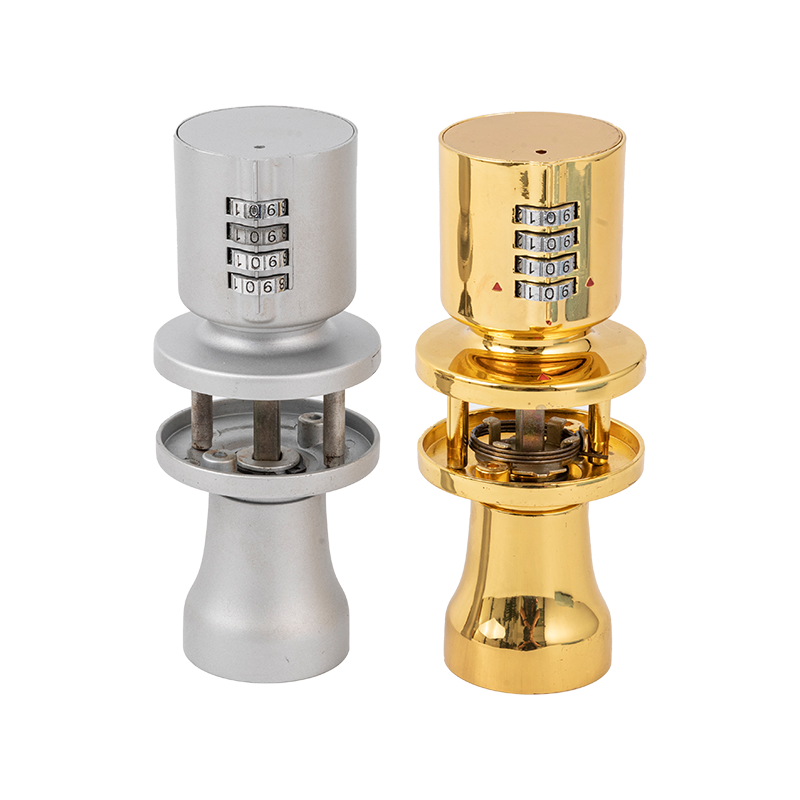